I had been on different medications, tried different talking therapies but I still wasn’t getting anywhere. I was still ashamed and afraid to attend a group with strangers, however, I knew I needed to take control of my life, and that things needed to change. Solent Recovery College was my last hope to try and get better. 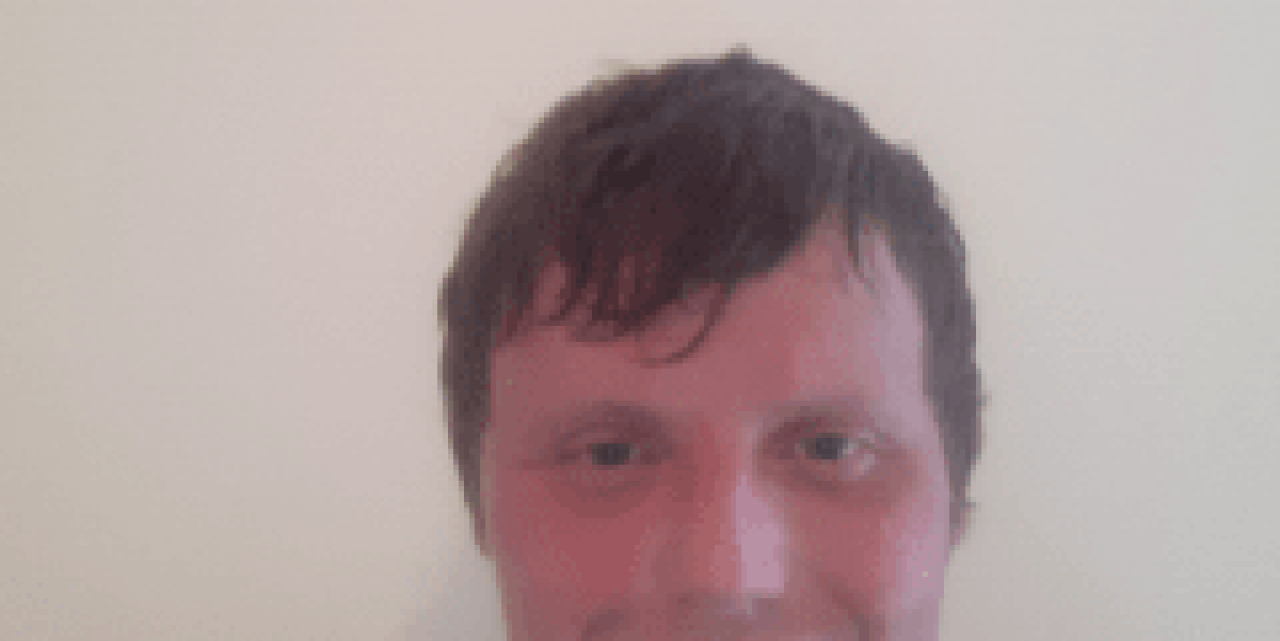 I had been on different medications, tried different talking therapies but I still wasn’t getting anywhere. Everything came to a head in 2018 when I took an overdose. I had been told about the the college previously, but dismissed going. Looking back, I was still ashamed and afraid to attend a group with strangers. However, I knew I needed to take control of my life, and that things needed to change. SRC was my last hope to try and get better.

From the off, SRC had a huge effect on my recovery. I underestimated the impact attending a weekly class would make. I really felt that for the first time in my life I was speaking truthfully about my feelings.

The courses were unlike anything I'd tried before because they were lead by Peer Trainers alongside Adult Mental Health Trainers. Peer Trainers have their own lived experience of mental health issues which can be really impactful and connect with the students on a much deeper level.

I had underestimated the power of being surrounded by people with similar experiences to myself - it made me feel like I wasn’t alone. It was refreshing talking to people who were being honest and open, in an environment without any fear of judgement.

I felt empowered by going to SRC, because the new skills I’d learnt enabled me to really take control of my wellbeing. I was introduced to so many useful techniques and different ways of thinking: mindfulness, breathing exercises, and so many factors which contribute to our mental health.

The course had such a positive impact on me, so I decided I would like to share my experience and become a peer trainer myself. Initially, I started by leading some mindfulness exercises and my role built from there. I have been a peer trainer myself since January 2020 and I absolutely love it! If someone said to me a few years ago that I would be sharing my personal experiences with strangers, I never would’ve believed them.

One thing that will always stay with me was my first class as a peer trainer. I told my story about living with depression and what coping mechanisms work for me. After the lesson, a student came up to me to explain how much it resonated with them.

That feedback was so important to me as I realised, if only person takes hope from me sharing my experiences, what greater gift is there to share?

5 simple steps to improve your team's mental health at work

Training Blog: Menopause in the Workplace

With 10% of women leaving work because of menopause, how does menopause affect work and what can employers do to help?

Help shape a network to support people affected by others’ self harm.

The latest episode of Let's Talk Mate, covered topics to do with the relationship between masculinity and mental health.

For Schizophrenia Awareness Day 2022 (25th July), Southampton based artist James Paddock shares his vision with us.

Solent Mind's Workplace Wellbeing Training team is launching the 'Let's Talk - Building a Conversation' project to support those in the construction industry, with the help of Know Thyself Charitable Trust.

Solent Mind has taken the chance to thank our volunteers with an event at Mayfield Nurseries with tea, coffees, and cake.

"Hear the experiences of the human beings behind those numbers." - Pride Month blog

As Pride Month 2022 comes to a close, Digital Content Officer Sam shares some of his thoughts after the Pride Month episode of Let's Talk Mate...

A technicolour glance into real stories captured and shared by different generations over the last 70 years through intergenerational theatre. Roots & Branches is a collaborative, intergenerational and creative project between Theatre for Life, Solent Mind, Remind Dementia services and Mayfield Nurseries.

Enrol in the school of life: Learn about yourself and your recovery through courses and short sessions, now available online.

Share your experiences to help us fight against stigma and inspire others to care for their mental health.

Perceptions of mental health are changing fast – and Solent Mind is changing along with it. There’s never been a more exciting time to join us.