We've launched a monthly men's mental health chat, Let's Talk Mate, where local people who identify as male, get together to discuss topics around mental health.

We want to increase awareness about men’s mental health in Hampshire and get more men talking openly and honestly about issues. We want to reduce stigma and encourage more local men to reach out and seek support.

Each month our chat will focus on a different issue related to men's mental health, and will feature a small group of men from the local area.

"You guys are doing a fantastic job of sharing this stuff. Very proud and humbled by your passion and openness, thanks so much.”

Take a look at our previous two episodes below, plus some powerful blogs about men's mental health. 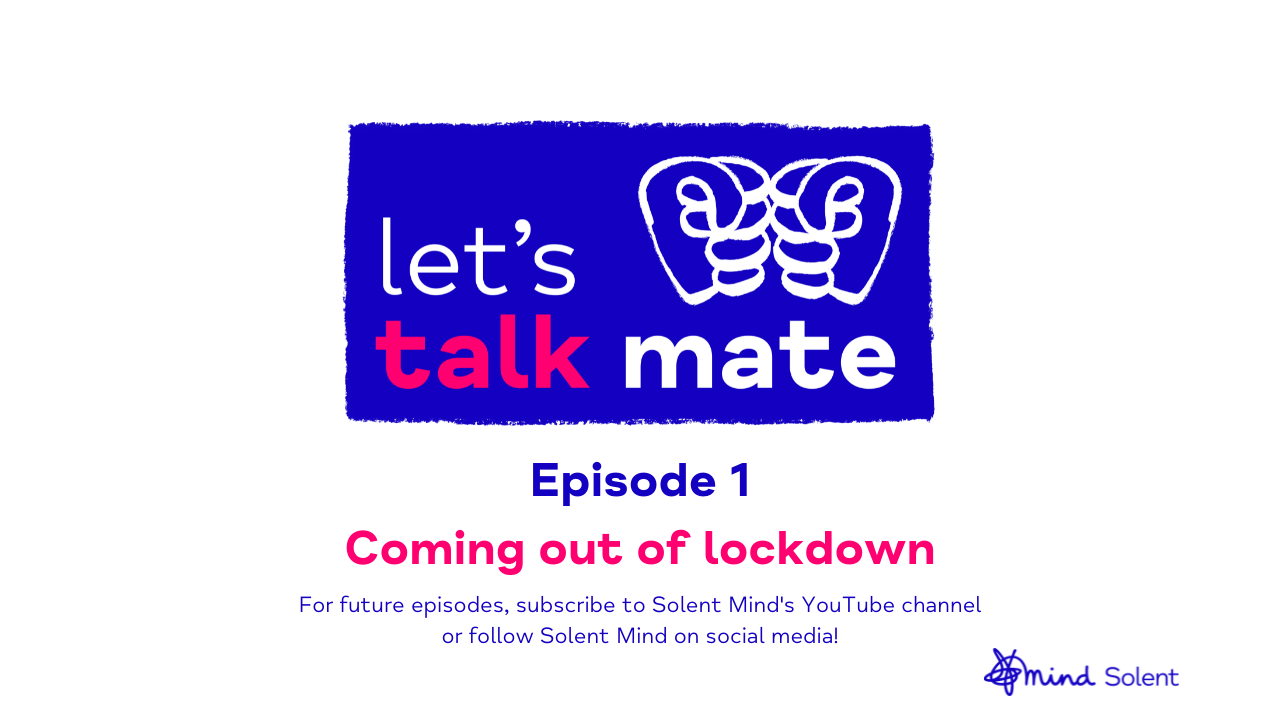 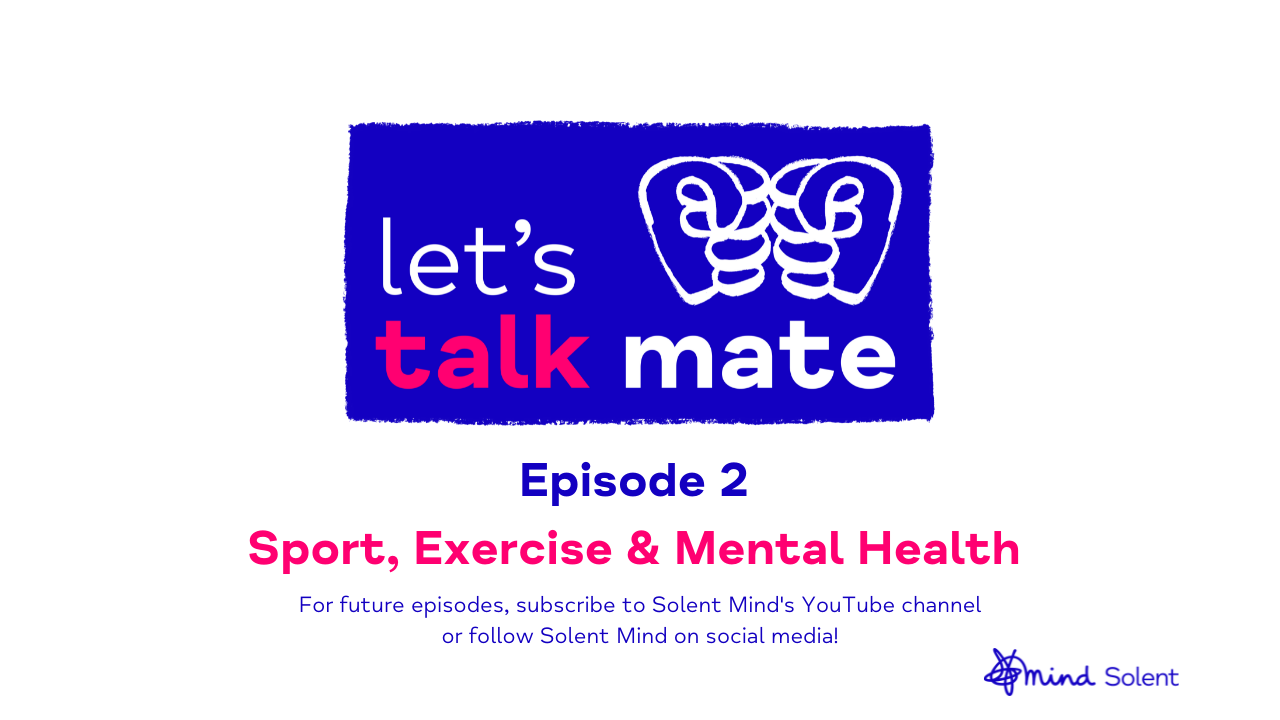 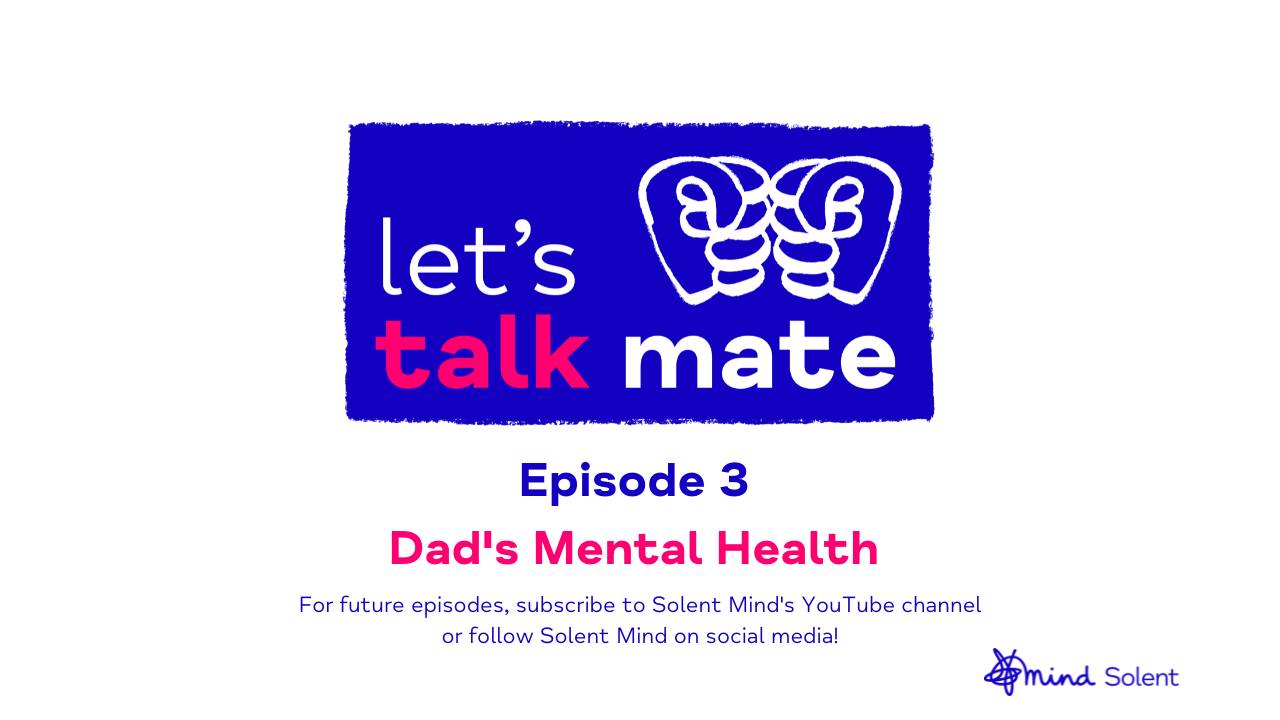 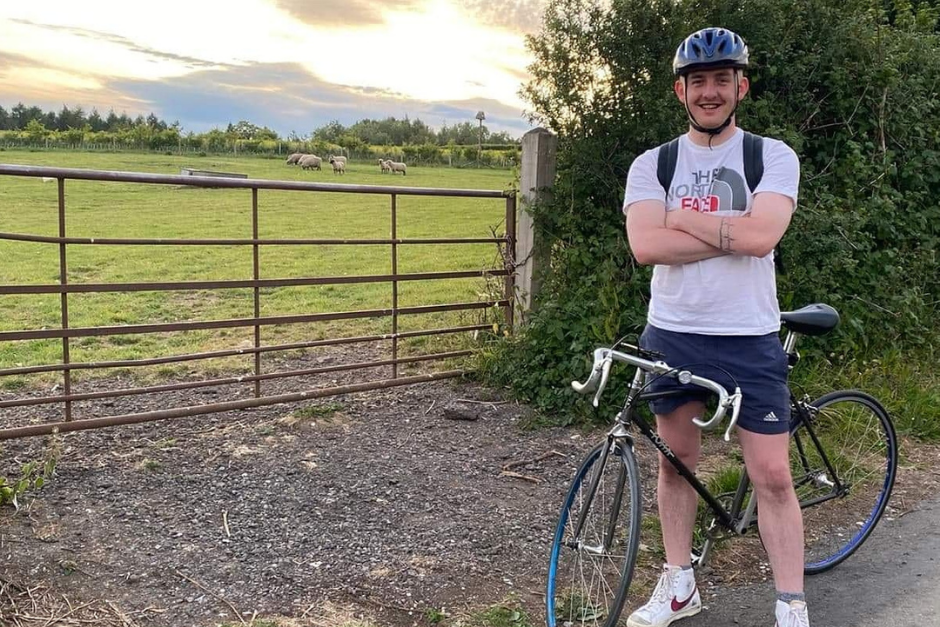 Keen cyclist Harrison Read from Southampton has struggled with anxiety and depression from the age of 13. Last year he made an inspirational documentary interviewing people who had sought solace in cycling. Here he shares his story 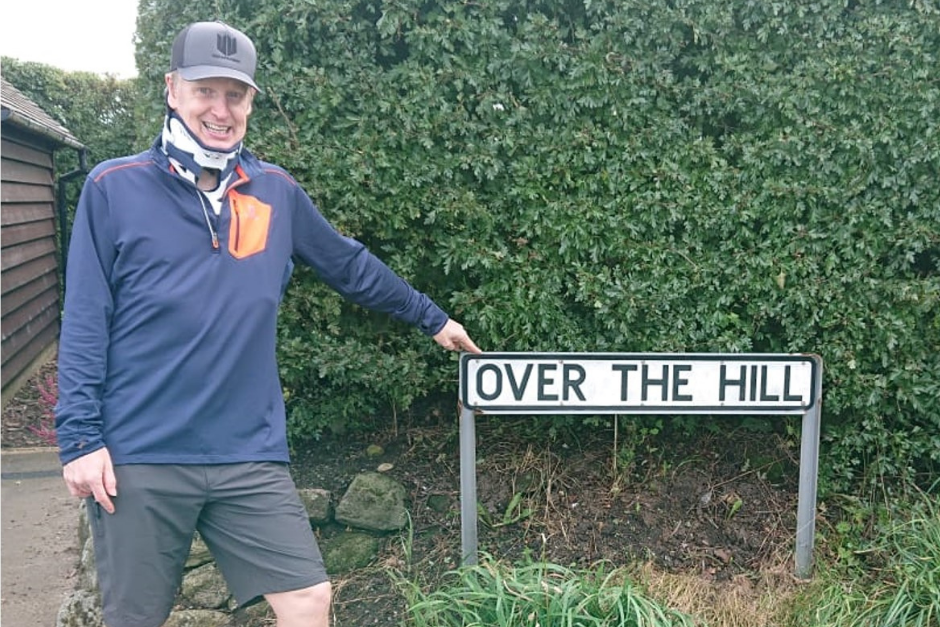 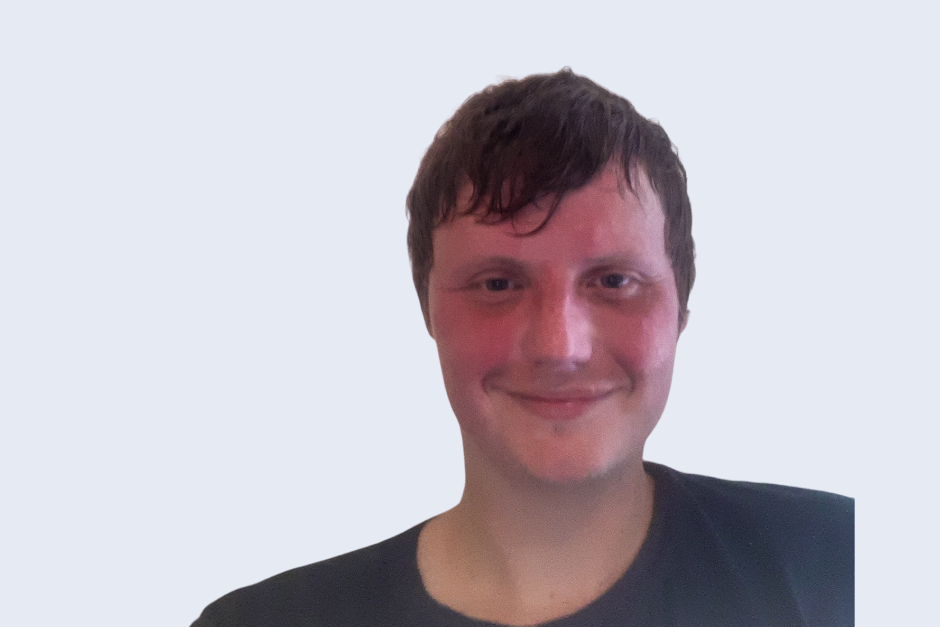 David opens up about how he has struggled with his mental health and how taking that first step to getting help is so important. Read his story here.

Due to the easing of restrictions, Positive Minds can once again deliver in person mental health and wellbeing support to people in Portsmouth