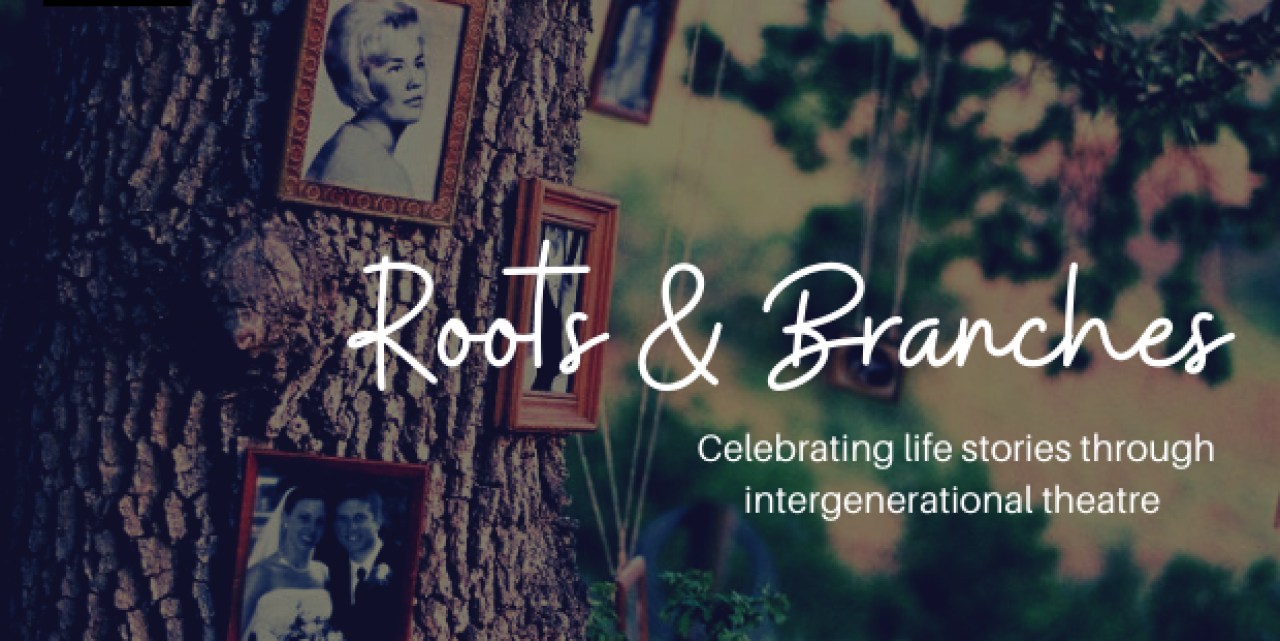 A technicolour glance into real stories captured and shared by different generations over the last 70 years through intergenerational theatre.

Throughout our intergenerational, community led and creative programme, we have been connecting young people (14-25 years) with older people with dementia. Both groups have been sharing experiences to gain an insight into each other’s lives through restorative and arts based activities which have helped to improve health, wellbeing and social isolation.

We begin our journey on the streets of Southampton and Portsmouth on the 2nd June, 1953, when communities came together for the Queen’s Coronation. Colourful street parties were set against a monochrome post-war Britain as communities celebrated the 27-year-old princess becoming Her Majesty Queen Elizabeth II.

Using reminiscence theatre to evoke memories & to support cognitive stimulation we have discovered a deeper insight into the lives of our dementia group members beyond their diagnosis.

Roots and Branches celebrates real life stories across 70 years which have been shared by our dementia groups and retold through devised theatre by our youth theatre company. Recorded audio and verbatim theatre captured during interviews with our groups has been delicately weaved into the production to also raise awareness around living with dementia.

Our devised play will be supported by a 25 minute documentary, the film captures the real people behind the stories. The film will also provide an insight into the intergenerational and creative process which has been documented by film maker Gonçalo Valle.

‘Roots & Branches’ is an insightful & reflective look into the community spirit of generations coming together, connecting the past with the present, and providing us a strong sense of who we are as individuals.

1 hour 45 minutes including an interval.

Themes around dementia awareness and living with dementia.
We have the mental health charity, Solent Mind on standby to support with any additional guidance and signposting.